In the United States Military, a squad is a sub-subunit lead by a non-commissioned office that is subordinate to an infantry platoon. In the Army, many squads are made up of anywhere between eight to fourteen soldiers and may be further subdivided into fireteams. Here is a look at some of the best military squad names to inspire you to come up with your own unique name. 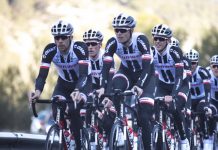 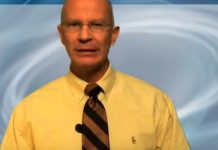 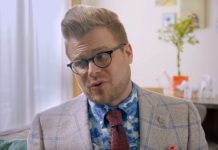